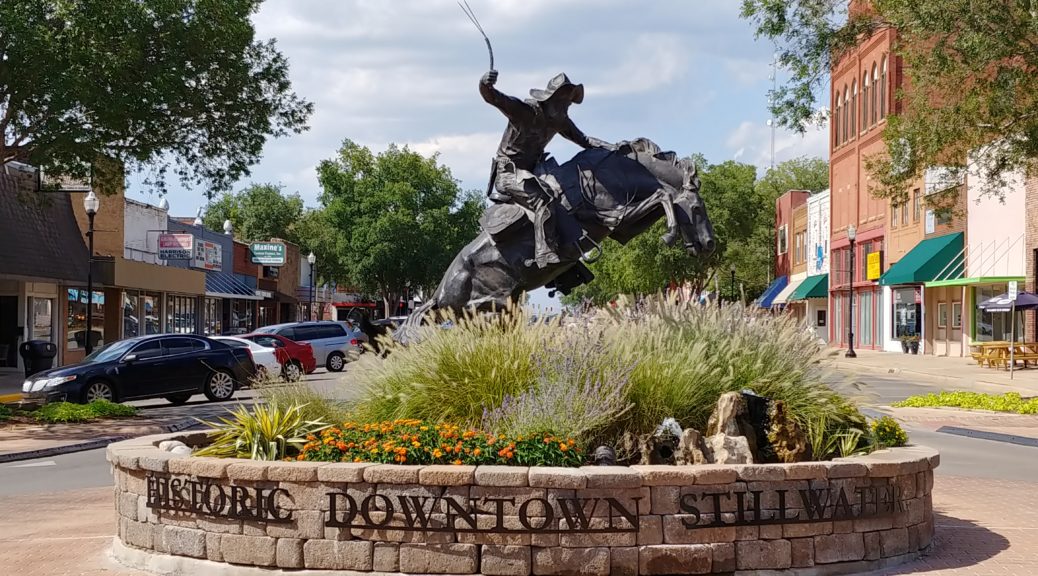 The storied “Boomer” town of Stillwater was officially founded during the 1889 land run opening of the Unassigned Lands in Oklahoma Territory.

The selection of the community for the state’s Land Grant institution, Oklahoma A&M College, in 1890 placed it in a unique role for the nation’s military preparedness since the new college was required to offer military training to all male freshman and sophomore students, and to commission new lieutenants into the US Army. As a result, Stillwater is the home to a significant gathering of military veterans, and a local 4-H Club is preparing to launch an Honors Campaign this Fall to mine stories of service there.

“This effort will constitute the second ‘pilot project’ of the Honors Campaign Program,” stated Doug Dollar, a Stillwater resident and Oklahoma Military Hall of Fame volunteer. “We have learned a great deal from the Newkirk Campaign and hope to apply lessons learned here,” he added.